On February 26th, 2013, Radio Sarajevo will air/stream a portion of an interview I co-wrote/co-produced with Emina Hodžić of The Aebyss Portal.

The English-language interview was a true international effort, with all participants in different countries at the time.  Furthermore, a different format was used, which allowed Laakso and ”Uljas uusi maailma” producer V. Santura (Dark Fortress, Triptykon, Woodshed Studios) to answer questions more deeply than most interviews allow.

A longer-format version will appear at a later time, as will a transcript of the full interview.

Additional production assistance was kindly provided by Dzemal Bijedic of The Aebyss Portal.


“Kuolemanlaakso” doesn’t roll off the tongue particularly easy for most. However, such is the challenge band frontman Laakso took on in forming a doom metal band under this name.

Translated as “Death Valley” in English, Kuolemanlaakso is among one of the newer Finnish bands to hit the international dark metal scene. Comprised of members from several established and respected bands from Finland (Chaosweaver, Swallow The Sun, Barren Earth, and others), they aimed to create an album that intertwines their dark metal influences, particularly Triptykon’s “Eparistera Daimones”, with an undeniably Finnish sound- most notably in the Finnish-language lyrics inspired by poet Eino Leino. The resultant is a fresh-sounding, brutally dark album that is anything but plagiarized or a rehash of other bands in the subgenre.

In this in-depth, highly personal interview, not only do we speak to Laakso, but we also have ”Uljas uusi maailma” producer V. Santura (Triptykon, Dark Fortress, Woodshed Studios) as a special guest. Together, they paint a fuller picture not only of Kuolemanlaakso, but life in the music industry.

A longer-format interview, with minimal edits, will appear on Youtube at a later time.

You can listen to the interview online, wherever you are, following this link:
http://www.radiosarajevo.ba/media/player.html 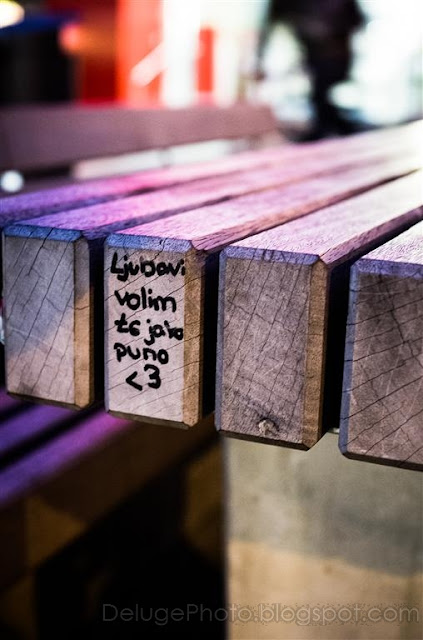 The Bicycle Capital of Germany