What Orchid is to Black Sabbath, so is Germany's Attic to the legendary Mercyful Fate and King Diamond.

Upon the first listen, one might see vocalist Meister Cagliostro as the band's wild card; nearly replicating the style and entire range of King Diamond's unique vocals.  However, further listening, particularly in a live setting, reveals the entire band as wild cards here.  They are able to faithfully play their original material to the level of those early, classic Mercyful Fate albums and back Meister Cagliostro with absolute legitimacy.

Simply put, Attic is so much more than a second-rate tribute band.  Much like Orchid and a number of Black Sabbath-inspired bands over the decades, there is so much more here than "tribute" and "worship".  Attic has stayed faithful to the style that has obviously inspired them and executed it with style and class.  So well done, in fact, that there's no shame in listening to them alongside those early Mercyful Fate albums.

Lyrical concepts will be familar- occult, satanism, witchcraft, and a slight hint to character-based horror stories.

In summation, Attic is a superb band, with a live show that is incredibly faithful to the sound of the album. 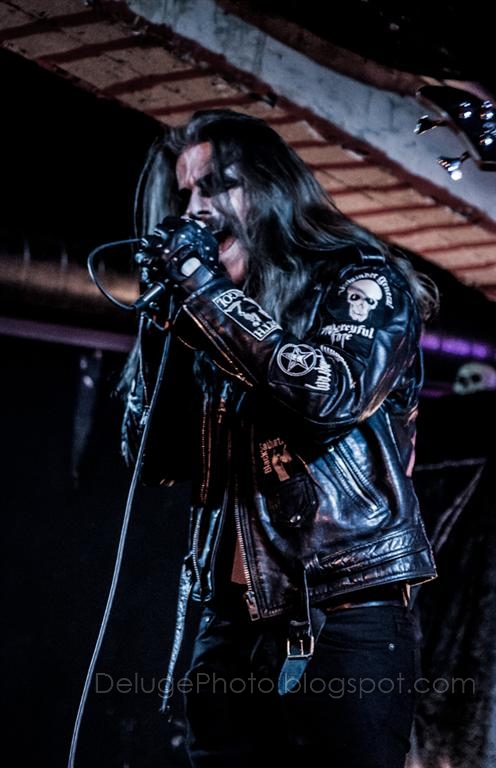 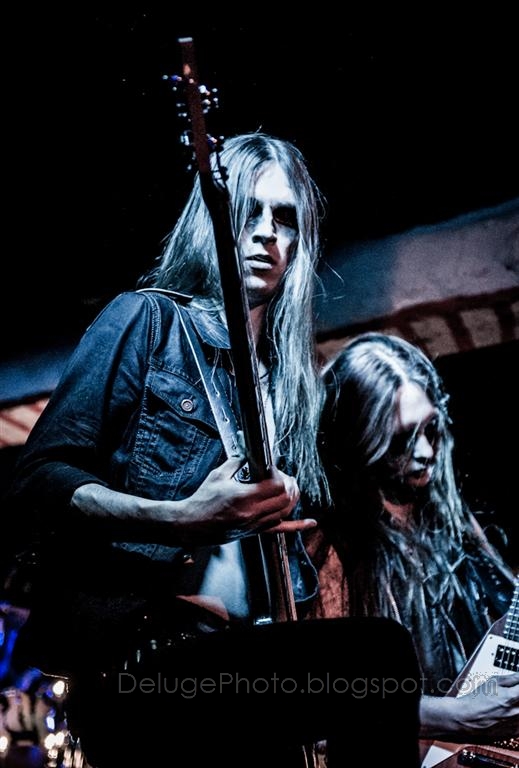 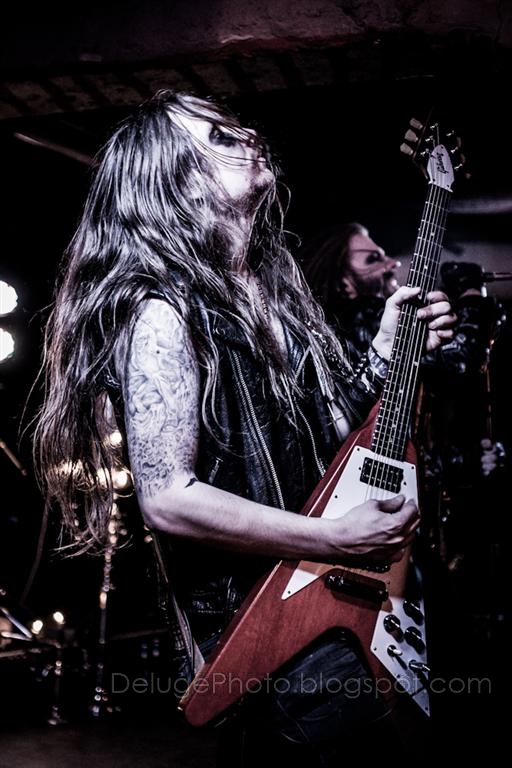 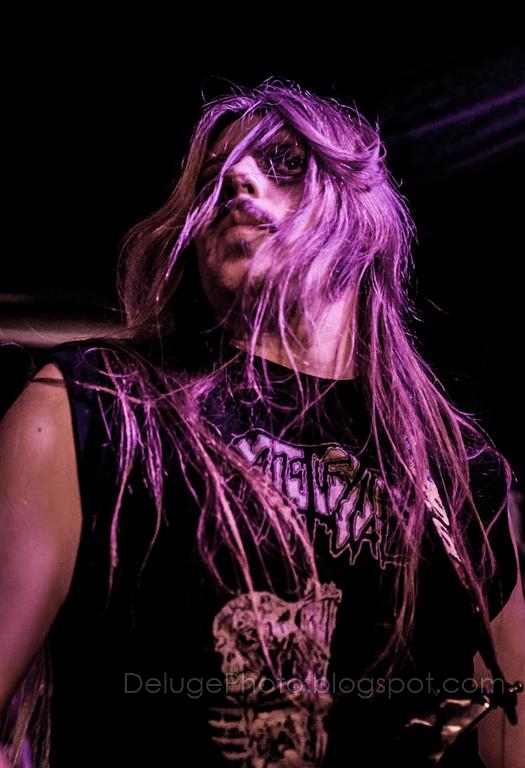 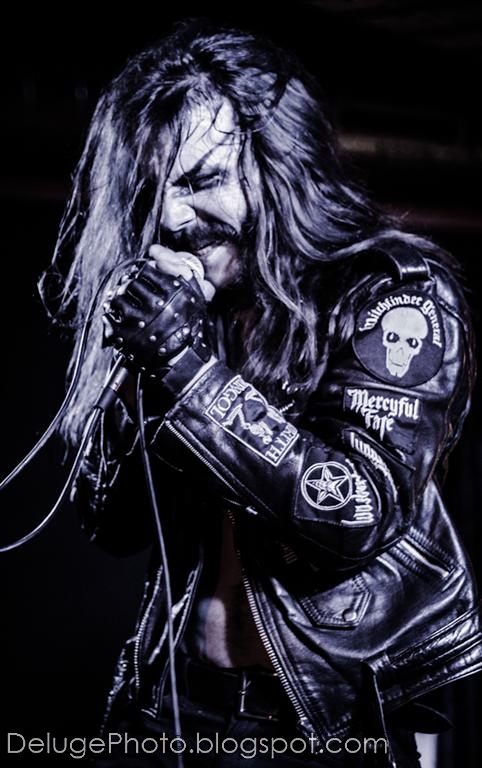 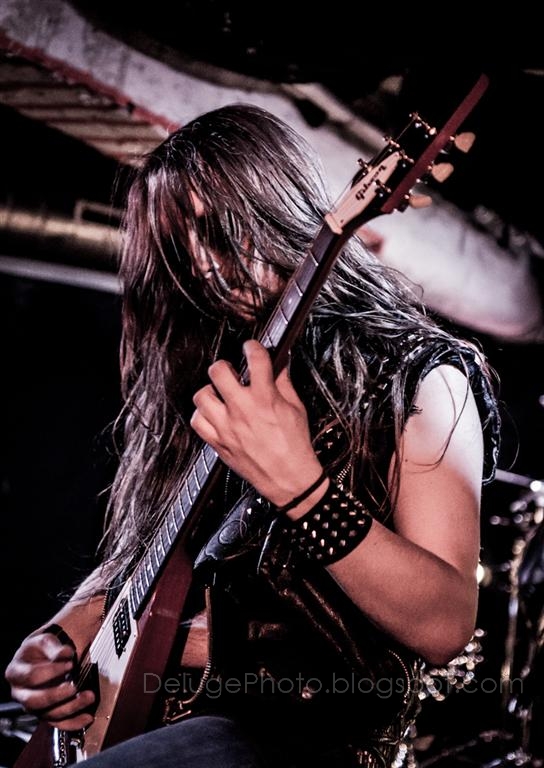 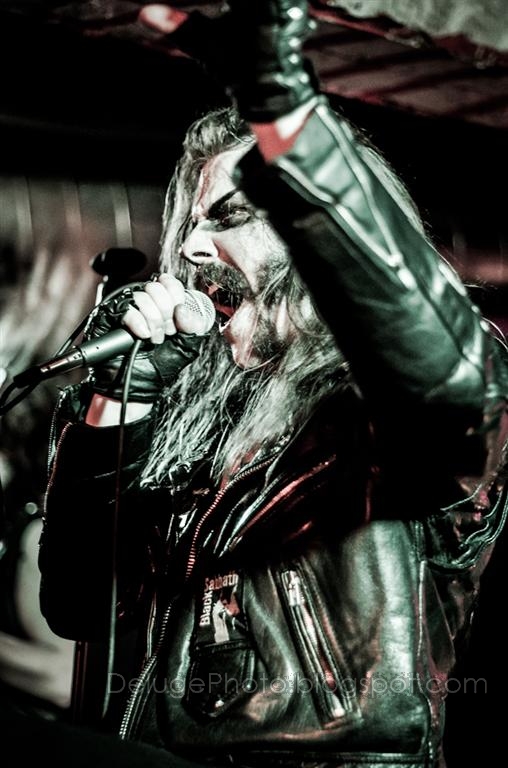 Victor Griffin is a legendary figure of metal history, most often associated with one of the early pioneering doom metal bands Pentagram.

In 2012, Griffin left Pentagram in order to more aggressively pursue his own direction with In-Graved, adding some well-respected names to his lineup, including ex-Trouble member Jeff Olson on keyboards, Guy Pinhas (notably of Goatsnake, among others) on bass, and Pete Campbell (Place of Skulls, among others) on drums.


The music is more hard rock oriented, but with something of a darker twist to it and those very dynamic heavy metal leanings not present often in typical blues/hard rock. Thematically, there are religious leanings that Victor doesn't hide, but he avoids preaching in favor of going into themes of life, struggle, spiritualism, and emergence.  Thus, heavy metal fans that often shy away from religious music should not be scared off, especially since many of us have accepted, unconditionally, more overtly religious songs by Pentagram, Black Sabbath, Wino, Trouble, and others.

I did, however, give the sign of the horns in between songs, but as an automatic reflex in appreciation of the music.  It took me a few songs to rewire myself around that, but I really don't think the band cared, so long as we were there to appreciate the show.

In-Graved is on the stellar, up and coming Finnish label, Svart Records.

As of today, they are in Tilburg, NL for the Roadburn Festival, but will continue their European tour thereafter.  Tour dates here. 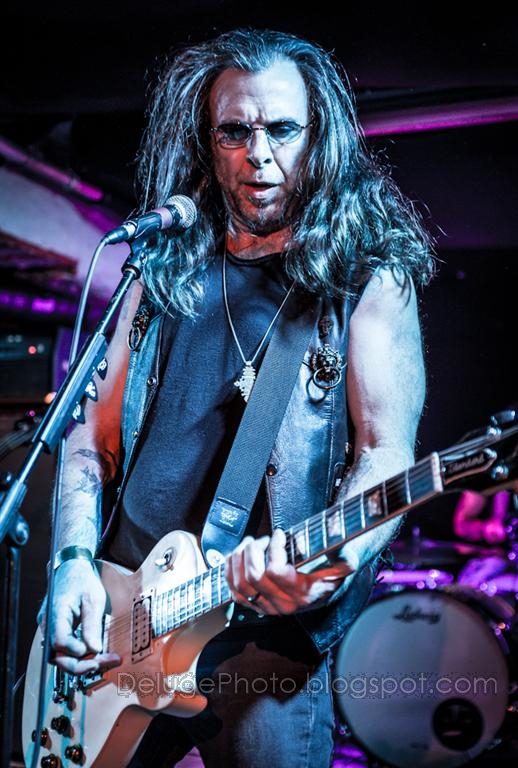 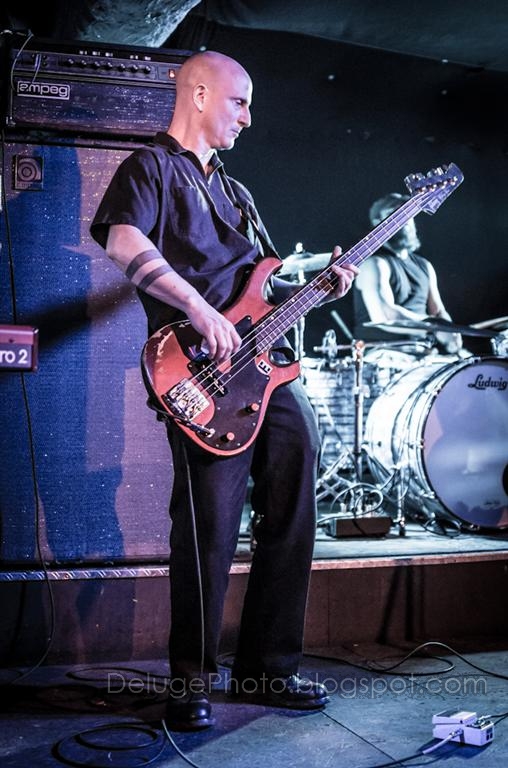 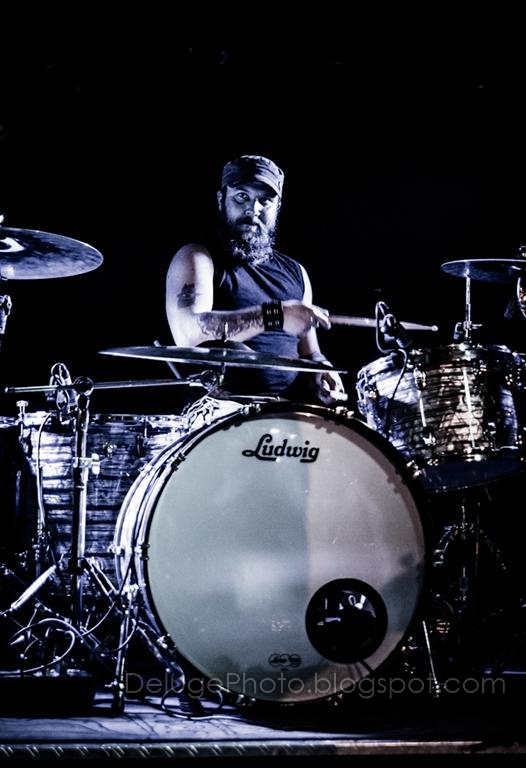 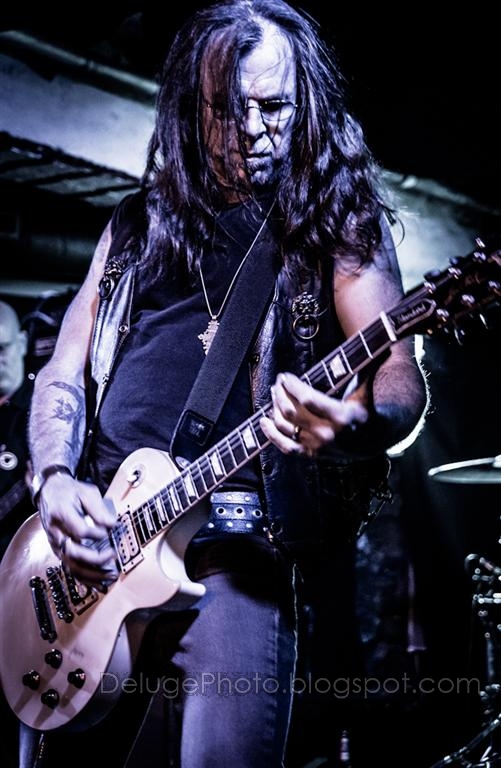 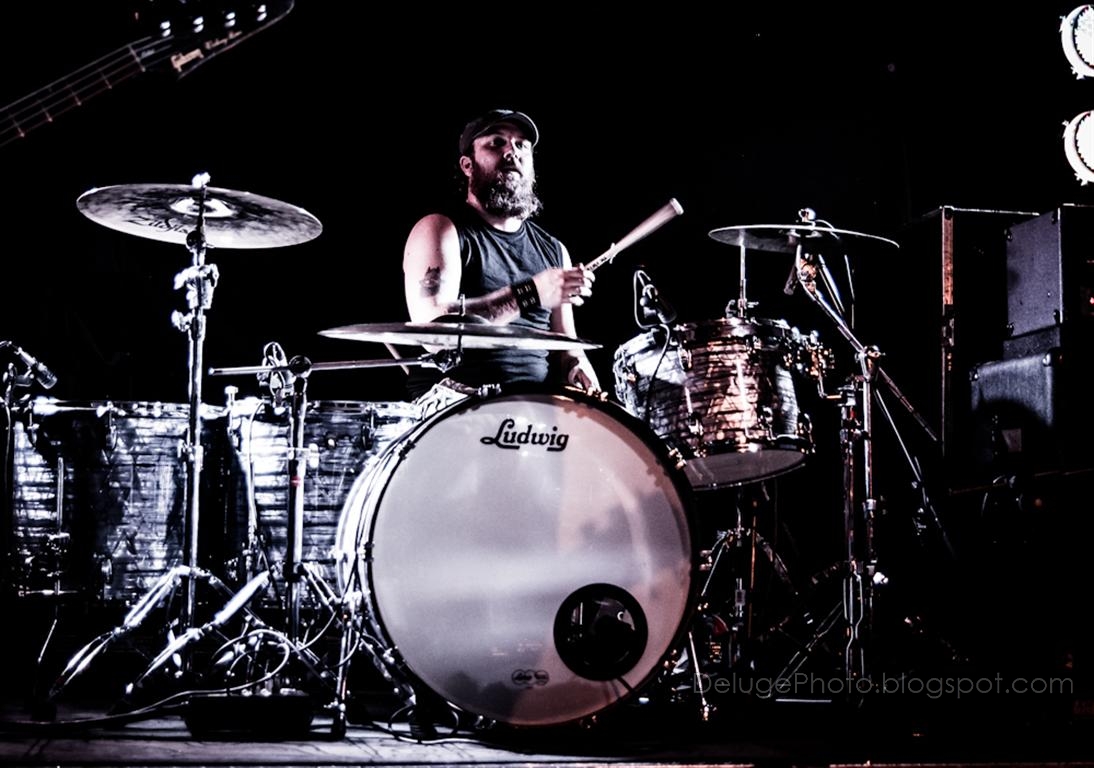 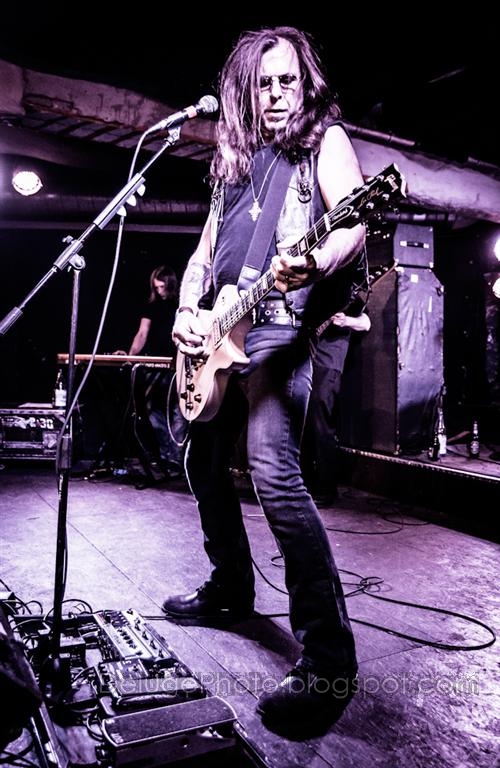 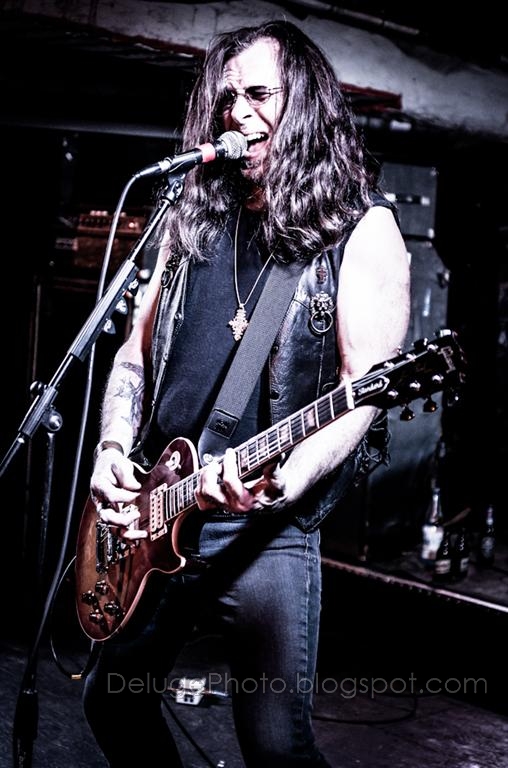 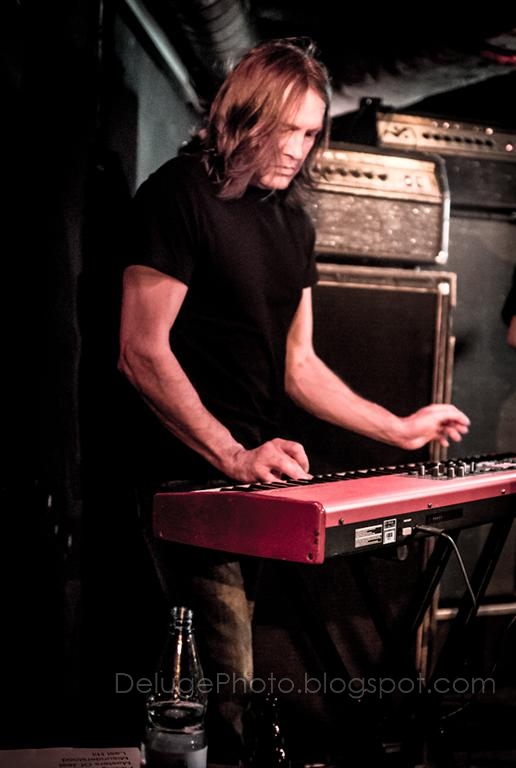 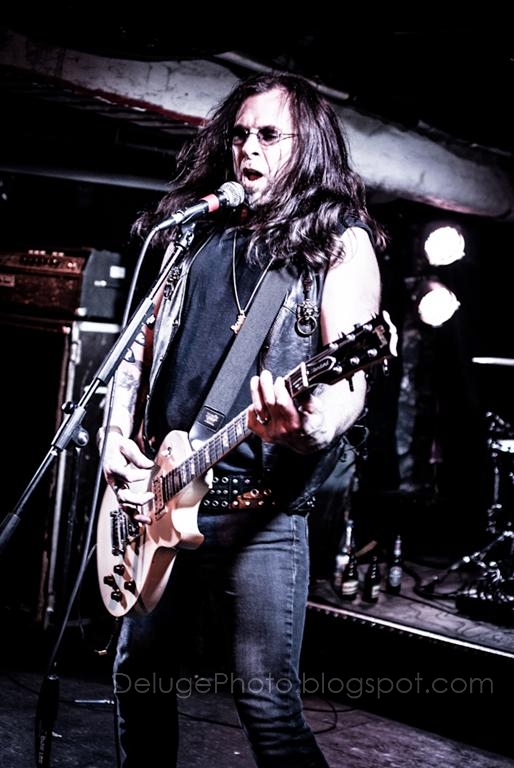 Solstafir, a "heavy metal" band from Iceland.  "Heavy metal" is mentioned in quotation marks due to the fact that the band has evolved heavily, like several peers in the black metal underground, into one that plays unique, atmospheric music that is often anything but heavy metal.

Their appearance is rather unique, resembling dusty cowboys, having ridden for weeks through a dry frontier.  Perhaps as inconspicuous as the main characters of Joss Whedon's Firefly and stunning theatrical conclusion, Serenity.

Solstafir is highly recommended, whether they're touring with other lighter bands (in this case, the amazing Long Distance Calling and fantastic Audrey Horne), or with much heavier, more brutal bands.  They are quite a unique, standout act in a field that is becoming more and more crowded as time goes on. 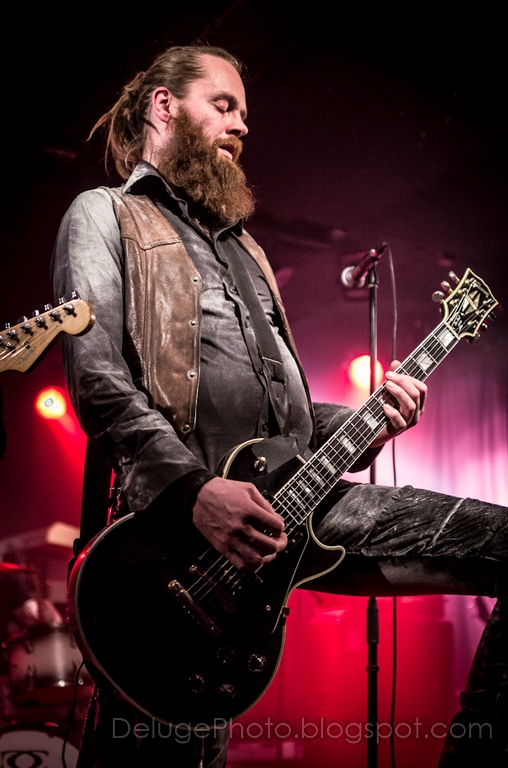 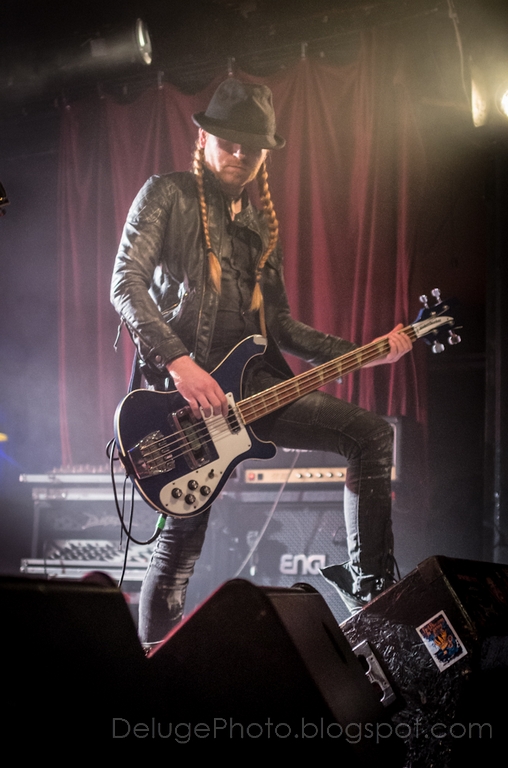 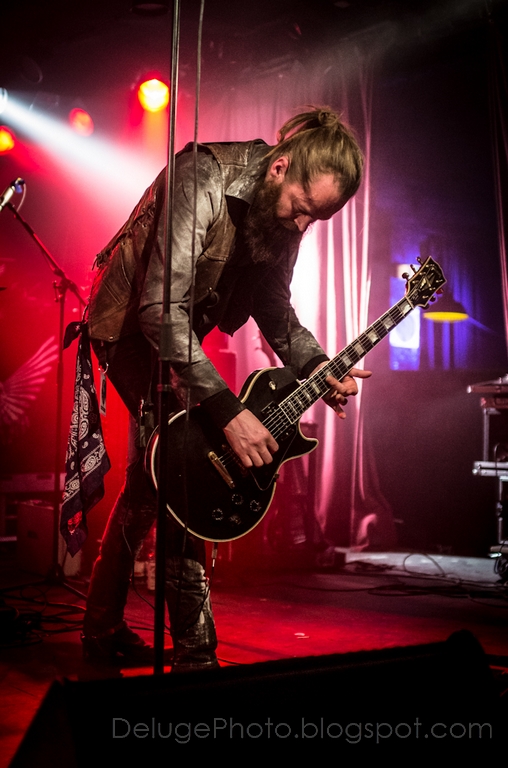 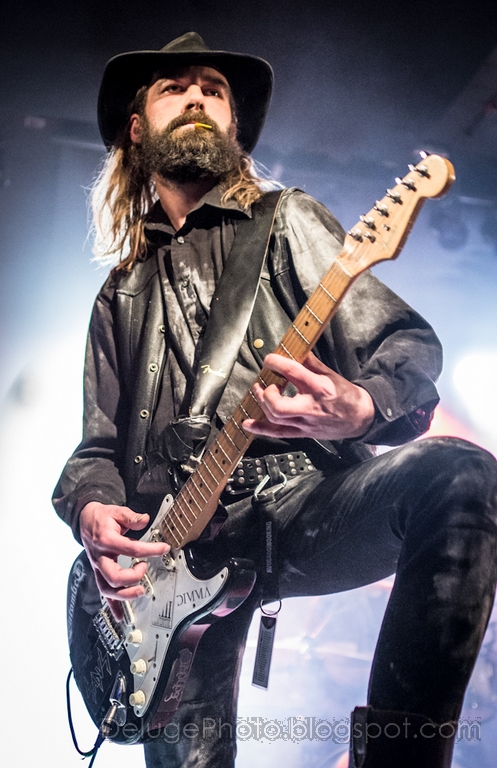 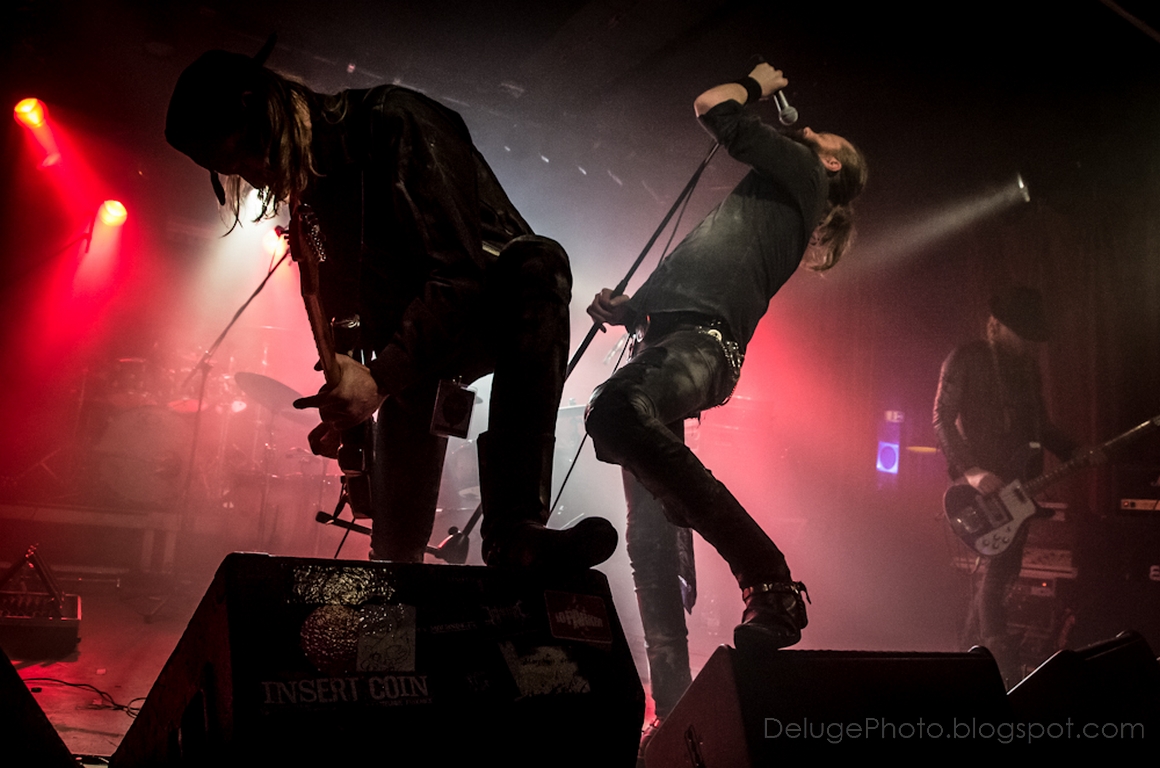 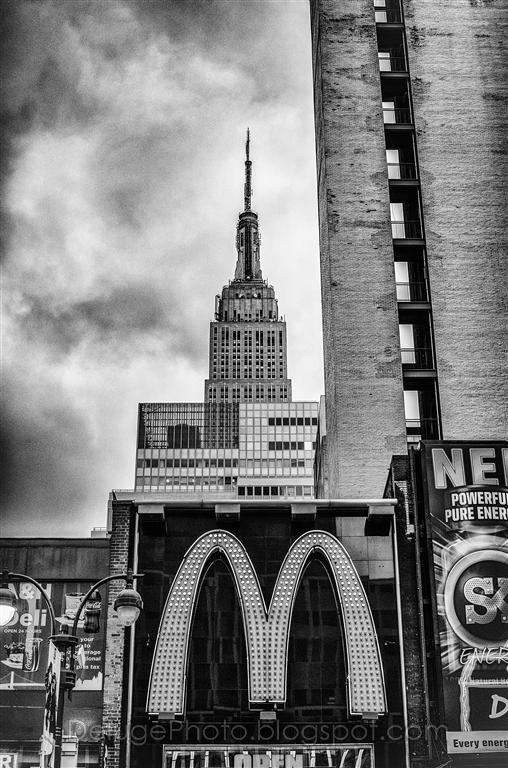 During a visit back home in October.  The following months would prove to be highly strange.
Posted by X at 2:47 PM No comments: