Selections below, more available for viewing and licensure via Demotix/Corbis

Threshold, one of the world's premier progressive rock/metal bands, arrived in Munich to play its latest album "For The Journey" (Nuclear Blast, 2015) among other favorites. Shows are characterized by high energy & little isolation from the audience.

During this tour, Threshold played their latest album "For The Journey" in its entirety, along with selections of fan favorites from throughout their 26 year history.  It is also to support their latest live album "European Journey".

In contrast to numerous other bands in the "progressive" arena, Threshold chooses classy, emotional deliveries instead of endless displays of technical prowess. 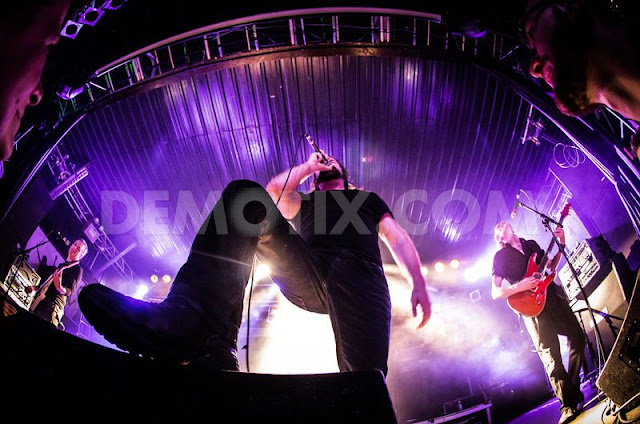 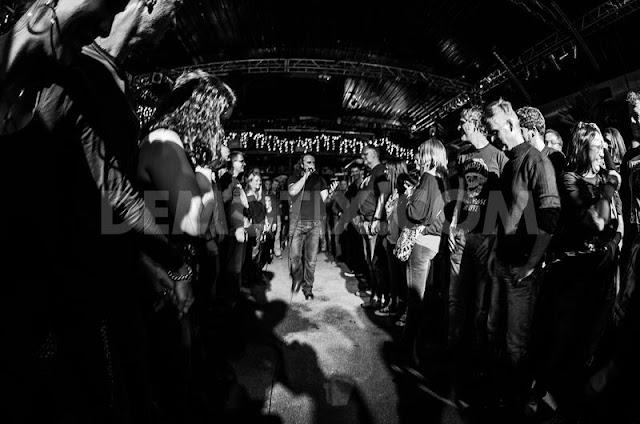 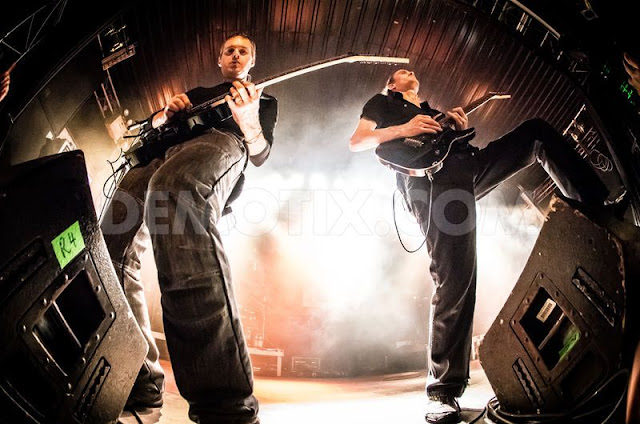 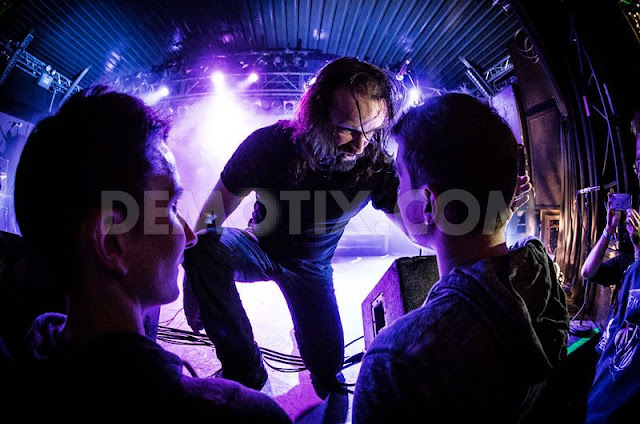 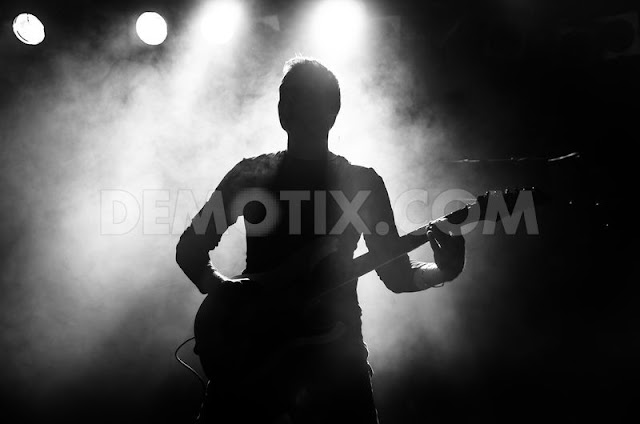