On May 3rd, 2017, the Bavarian Journalist Union (Bayerische Journalisten-Verband, BJV) held their third International Press Freedom Day awards ceremony at the PresseClub Muenchen.  At the conclusion of the awards, a panel discussion was held with the theme "Facts versus Fake News: Can the War Against Lies and Hate Speech Still Be Won?"  For the second year in a row, Reporters Without Borders ranked Germany in 16th place on its press freedom index, after having fallen four places in 2016.  Cited is the abuse, physical and verbal, of press representatives.  Furthermore, threats have become a prominent issue and are often in connection with the far- and radical-right uprising.  The slide in the rankings displays that even countries like Germany are not immune to threats against press freedom.


The photo above was awarded third-place by the BJV jury during its third Press Freedom awards ceremony.  It displays renowned journalist Robert Andreasch while documenting a Pegida-Munich rally at the famed Odeonsplatz.  A Pegida follower, in plain sight of police and onlookers, suddenly turned to Andreasch and blocked his camera with a sign for an extended amount of time.  Despite the duty of police to guarantee press freedom in Germany, no action was taken.  Situations like these are unfortunately not isolated incidents and one of dozens since Pegida arrived in Munich at the end of 2014. Violent assaults are now commonplace.

For the general public, it is easy to ignore Pegida under the false impression that they are “concerned citizens” (“besorgte Buerger”), populists, or the more commonly heard “idiots”.  The reality is that Pegida-Munich’s head has been under federal monitoring since 2012 for “attempting to form a terrorist group”.  He also has a recent assault conviction, as well as another for citing Goebbels during a demonstration.  Over the course of more than two years, despite dwindling numbers, Pegida-Munich has an increased proportion of neo-nazis, militant neo-nazis, and convicted terrorists among them.  Last week, some eleven firearms-related raids took place at sites with connections to Pegida-Munich’s organizational structure.  This is yet another confirmation of the importance of our long-term documentation and the need for press freedom to be guaranteed in order to protect the public.

I would also like to thank the numerous people at the BJV who have been supportive of my work and career.

The overall winners were Ulrike Köppen, Tanja Pröbstl and Robert Schöffel who carried out a long-term documentation about the deteriorating conditions for journalists in Turkey.

Duendar's work and life as a critical journalist has now become an international symbol of the oppression and the dangers for anyone with a critical eye in Turkey. As such, the importance of his work, and those like him, can not be overstated. Dundar was the editor of the newspaper Cumhuriyet, which reported on Turkey's MIT delivering weapons to Islamist fighters in Syria.
Link to the report (with German subtitles) by Cam Duendar and Katty Salié:
https://www.zdf.de/kultur/aspekte/aspekte-vom-11-november-2016-100.html

Also in third place is Bartholomäus von Laffert for his work „Embedded – Mein erstes Mal“ about how political propaganda works in Turkey.


Moderation of the discussion was carried out by Falk Zimmermann, Chief Marketing Officer WhatsBroadcast München.

Press Photo of the Year Award link
Posted by X at 3:15 PM No comments:

The BJV is the Bavarian arm of the Deutscher Journalisten-Verband (German Journalist Union, DJV) and is the administrator of the awards.  In addition to the winning photos for 2016, the top photos of 2016, as well as previous winners, are on display.  The BJV awards are jury-selected and designed to support and illustrate the importance of quality journalism and photojournalism in an era where editorial standards and payments are being lowered. 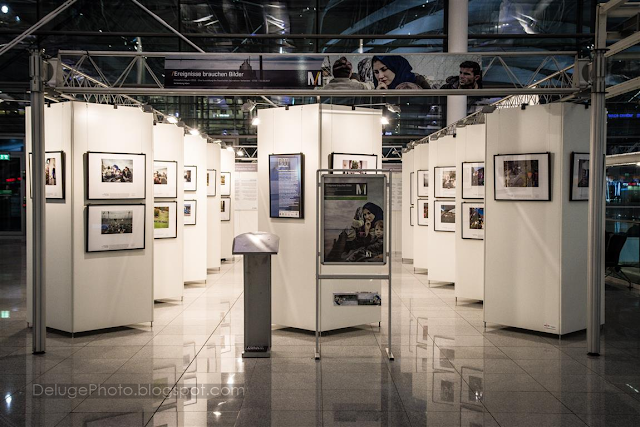 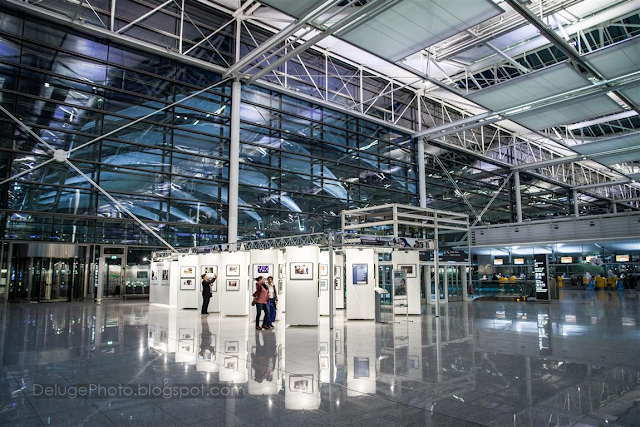 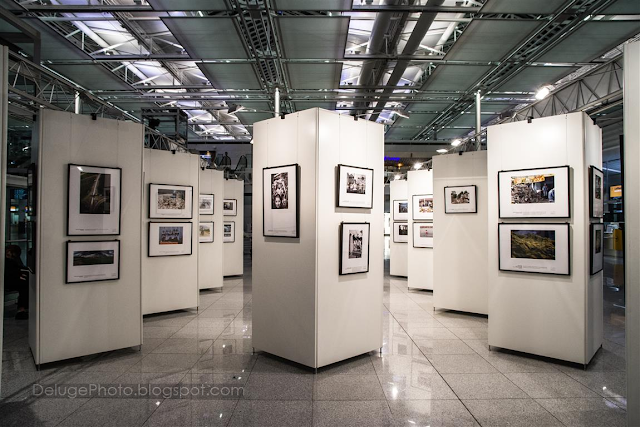 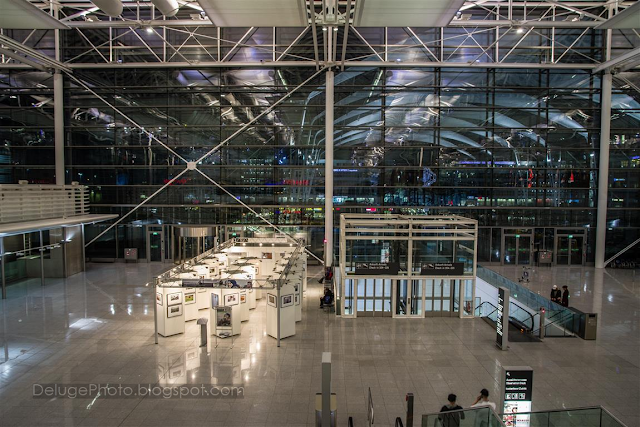