Photos available for licensure from Zuma Press.  Usage with credit, but no license is still unauthorized.

Edit: further details below, initial text will remain for the integrity of the documentation.

Details are still sparse and many unconfirmed reports. Thus far, after the shooting at the Olympia Einkaufzentrum (Olympia Shopping Center), a massive mobilization of police arrived at Stachus, in the middle of the city, then moving towards Marienplatz.  Three were detained at Marienplatz, but it's unknown if they were the suspects in question.  Numerous buildings were evaculated, numerous people were brought out of stores with their hands up and vetted before being released, and many more were required to stay within the stores behind locked doors until police allowed them to leave.  Restaurants showed signs of being vacated in such a hurry that personal belongings were left behind.

There are numerous reports at this time (7/23, 12:23am) of suspects still at large and other incidents.  At this time, Munich is in a state of emergency and many businesses are closed, mass transit is either completely stopped, or service is limited, and people are encouraged to stay at home and not go out on the roads.  Elite commando units (GSG9) are reported as on the way to Munich.

In the case of this police action, it appears that the police covered Stachus in the event that the suspects arrived there.  As the mobilization increased, so did the tension, which created a panic, where hundreds of people ran in all directions from Karlsplatz (also known as Stachus).  People reported gunshots, but there were none heard by myself, and this was reported to be the case by police- no gunshots.

Update:(2am, Berlin time): it was a lone shooter, a German national, who died at the OEZ (scene 1).  Panic and chaos spread through the city, which is displayed below.

It appears the situation at Stachus was created by panic and misinformation (some of it likely intentional and disseminated through social networking and via some from the far-right spectrum) of the events at the OEZ.  One issue was the assumption of multiple shooters.  Witnesses, including some I spoke to directly, said some plain clothes police officers at the OEZ area were completely unmarked (some wore vests, some wore "POLIZEI" bands around their arms) and carrying machine guns.  This fed back to the police, who then assumed there were multiple shooters and some may have taken the subway to Stachus.  Police then arrived at Stachus, relaying no information to the public, helicopters flew overhead, and then internet and voice communications went down.  This noticeably escalated the tension at Stachus.  After approximately 30-45 minutes in this state, people panicked, likely at the sight of police commandos, and thousands then fled from Stachus in a scene reminiscent of the 911 attacks.  However, there were no gunshots, no suspects.

The three detained at Marienplatz were likely detained due to panic, suspicion, and prejudice meeting together and via misinformation.

The misinformation persists in the form of conspiracy theories now and the police and media appear to be doing little to stem it, nor establishing an international arm so that the international media can get first-hand information in English, rather than multi-generational translations that are often wrong, biased, and from extremely questionable sources (including conspiracy and right-radical sites).

Edit 7/29: it has now been confirmed that police at the OEZ shooting site did, in fact, go through the streets with machine guns and rifles, but NO IDENTIFICATION, thus creating panic and the false reports of multiple shooters. This directly caused people to report back to police and over social networking, essentially making the police unknowingly search for themselves.  This also led to the dangerous panic at Stachus, where people likely saw the armed commandos searching for additional suspects that didn't exist and they fled.  Unfortunately, this has led to the conspiracy theories being projected around the world.  A case of bad policework is the simplest (and correct) explanation, but convoluted conspiracies prevail.  Despite the issues with police training under emergencies and poor emergency management, the police are asking for new equipment, despite the fact that they appeared disconcertingly amateurish and uncoordinated, at best.  They need to contact the NYPD for training in this area. 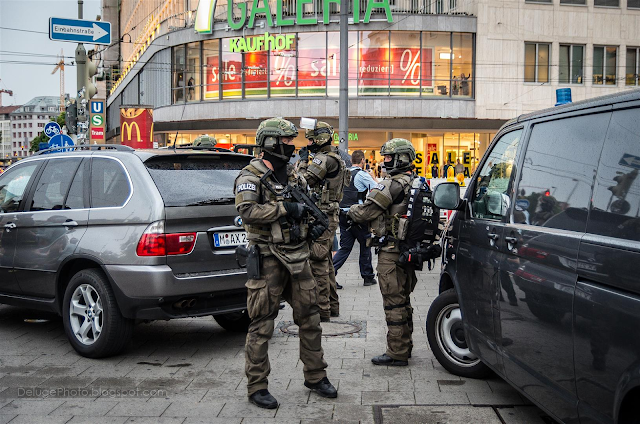 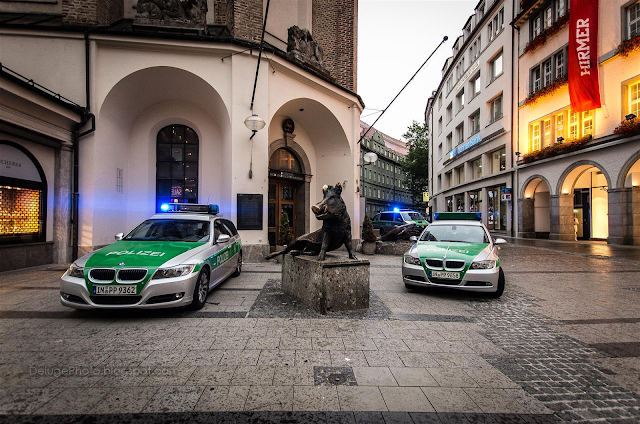 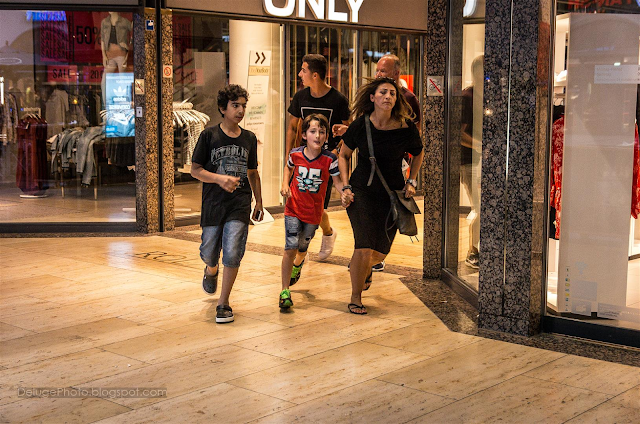 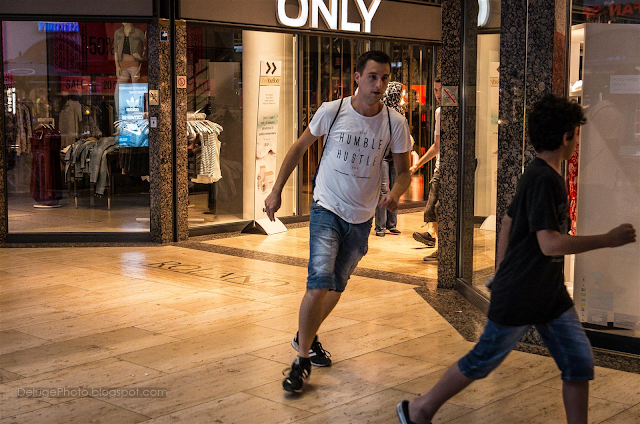 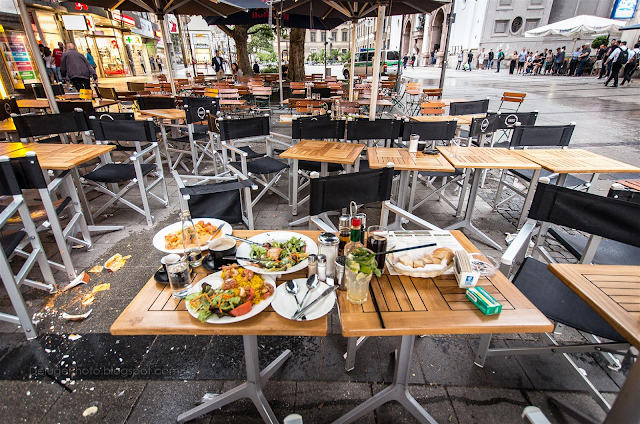 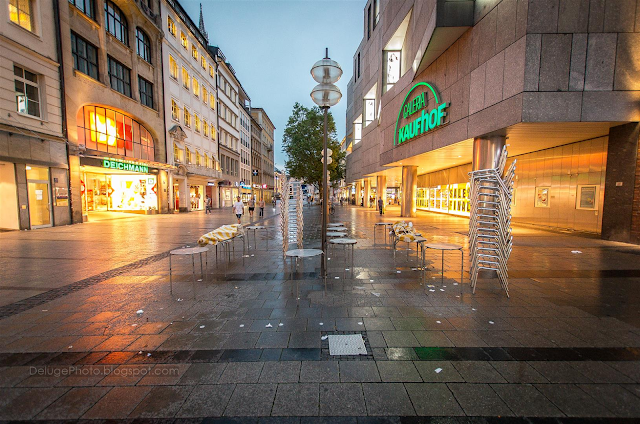 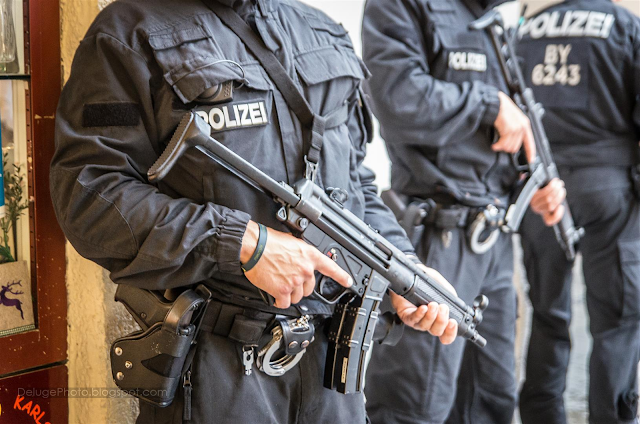 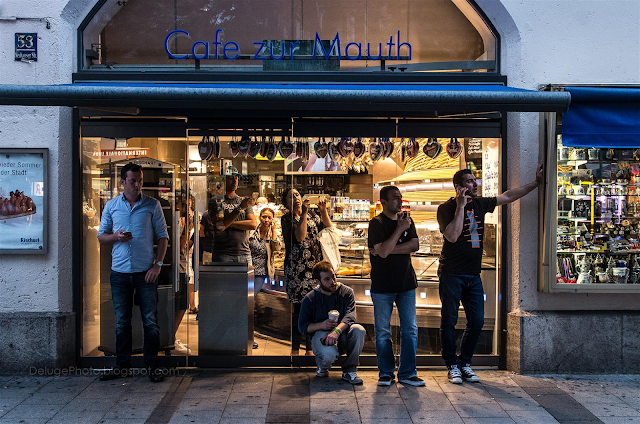 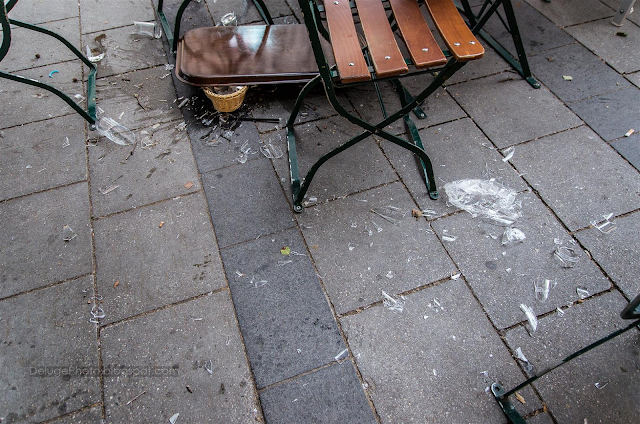 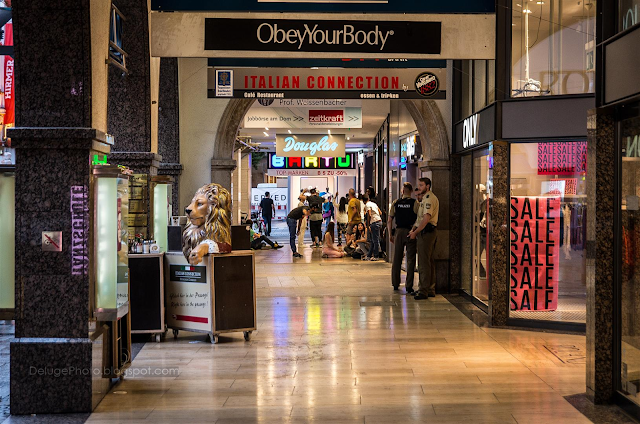 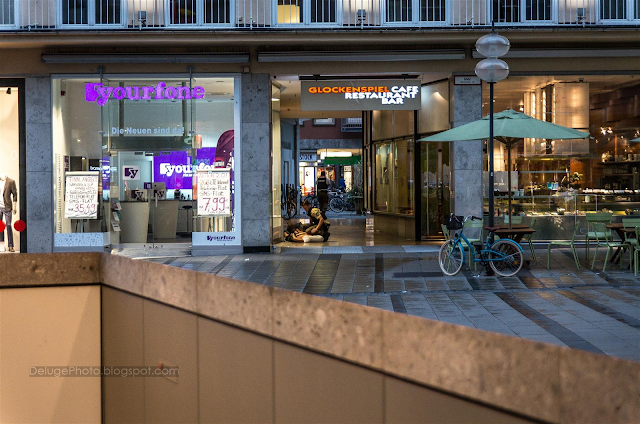 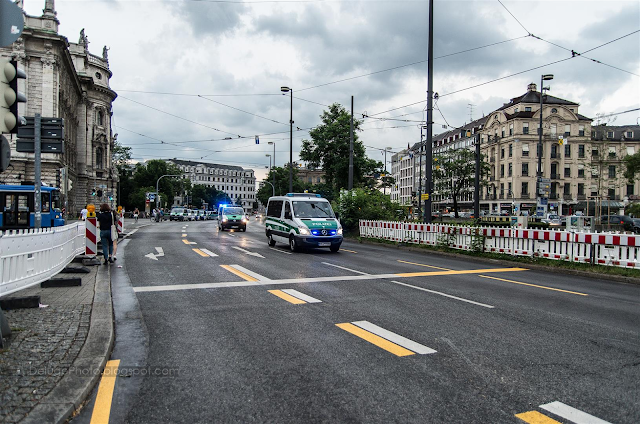 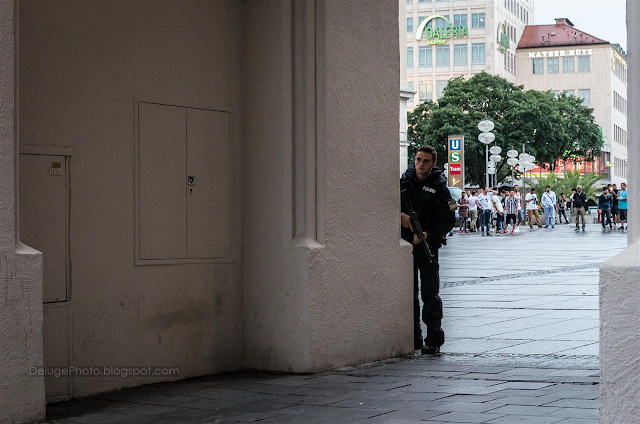 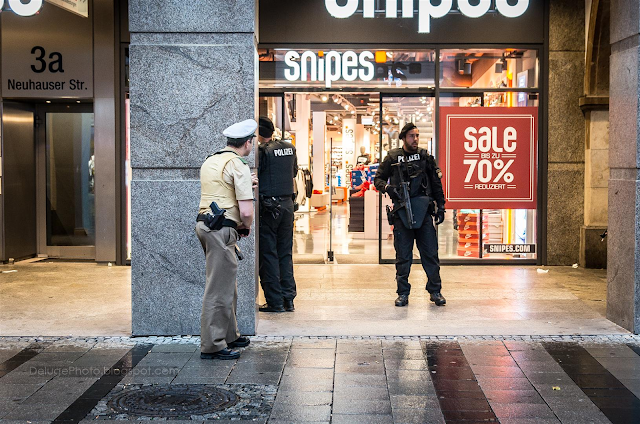 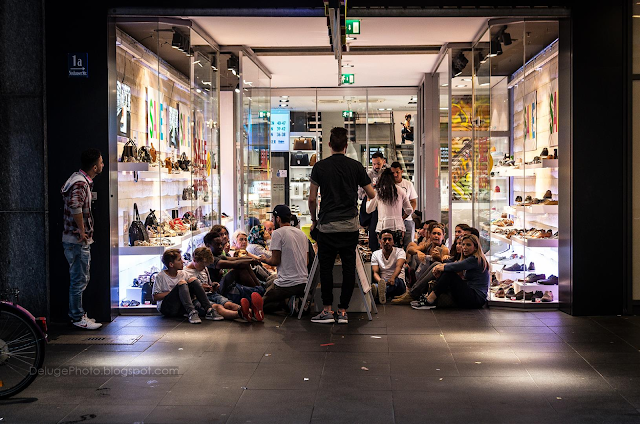 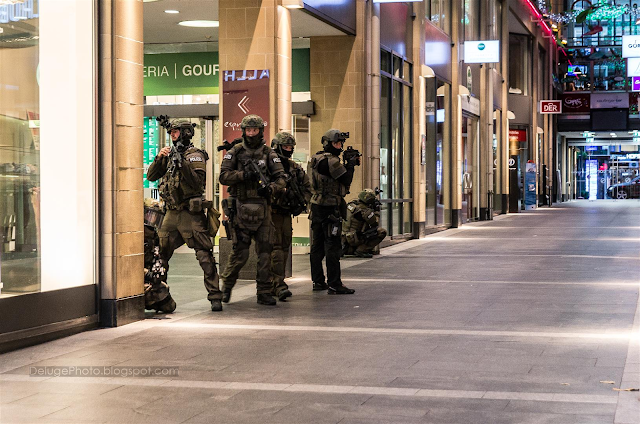 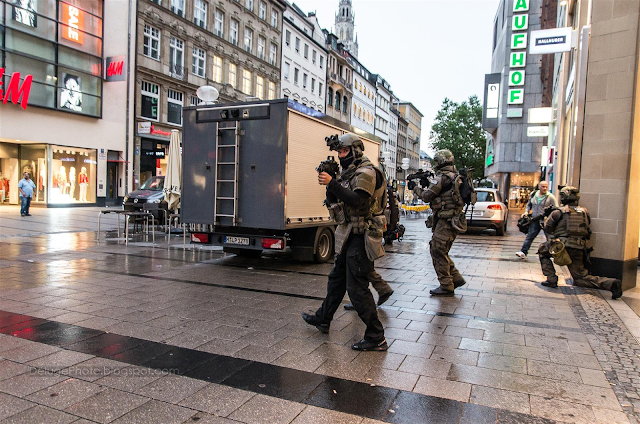